10-year anniversary edition of the debut record by Alabama Shakes.  Boys & Girls, has sold over 1 millions copies, was nominated for multiple Grammys and brought the band international acclaim.

It is repackaged in a foil-board gatefold jacket with new photos and a bonus radio session of 12 raw and explosive tracks from KCRW, recorded in January 2012 just as the band were ready to be unleashed. You can preorder your Cloudy Clear 2LP copy here. 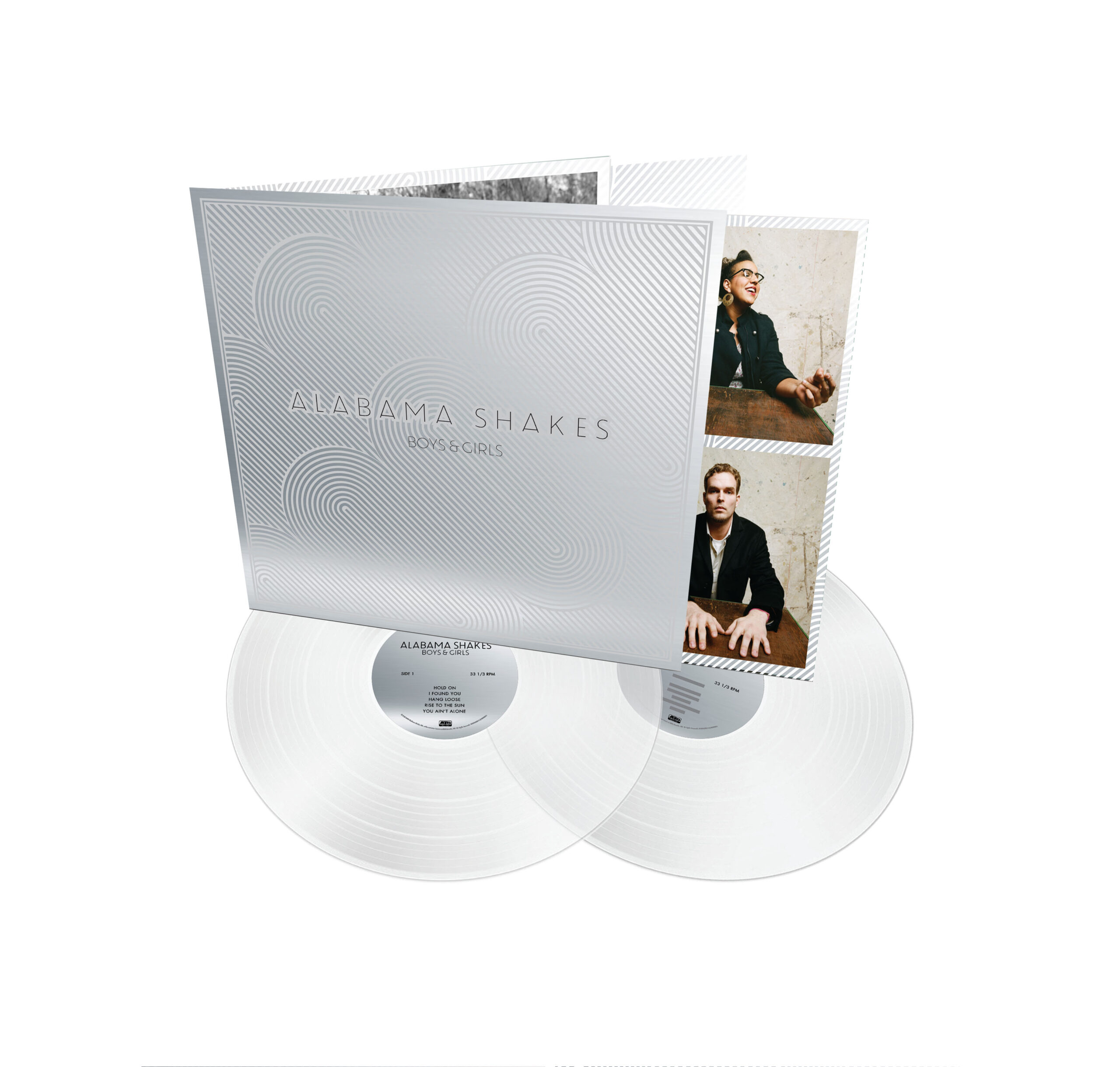