Out on 6/24 (@defjam ) Kanye West delivers a Deluxe Edition of the record-shattering Donda, featuring 4 bonus tracks plus fan-favorite verses from Andre 3k, Kid Cudi and more. This release, from one of “the most influential pop stars of the 21st century,” was his 10th #1 album on the Billboard 200, racking up over 1 billion streams in the first 10 days. Originally previewed at 3 historic livestream events, the global phenomenon topped charts in 11 countries and set an Apple Music record of #1s in 152 countries. This deluxe 4LP set is available to preorder now. 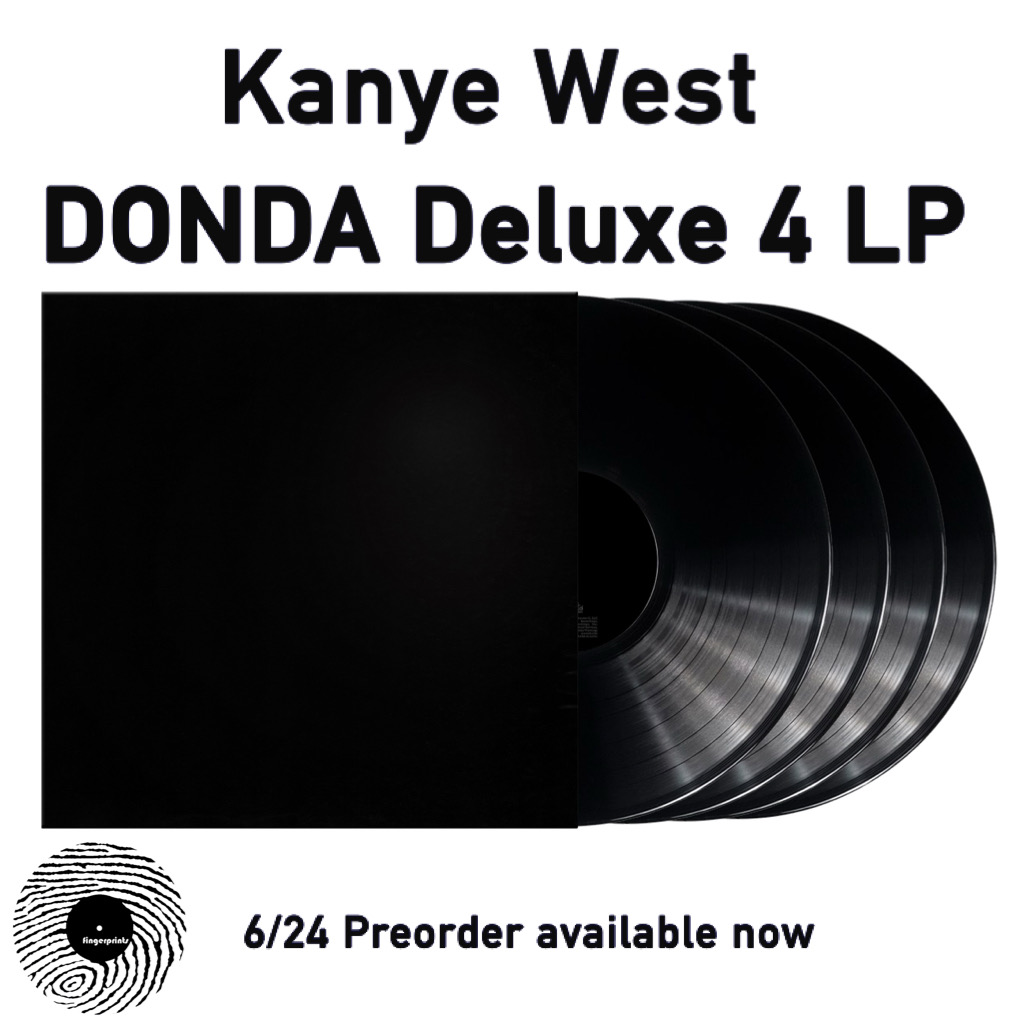