The mixtape, which Miller released for free on Mother’s Day 2014, has become a fan favorite for its brooding lyrics and innovative production. Until now, Faces has never been officially released on physical or streaming formats. 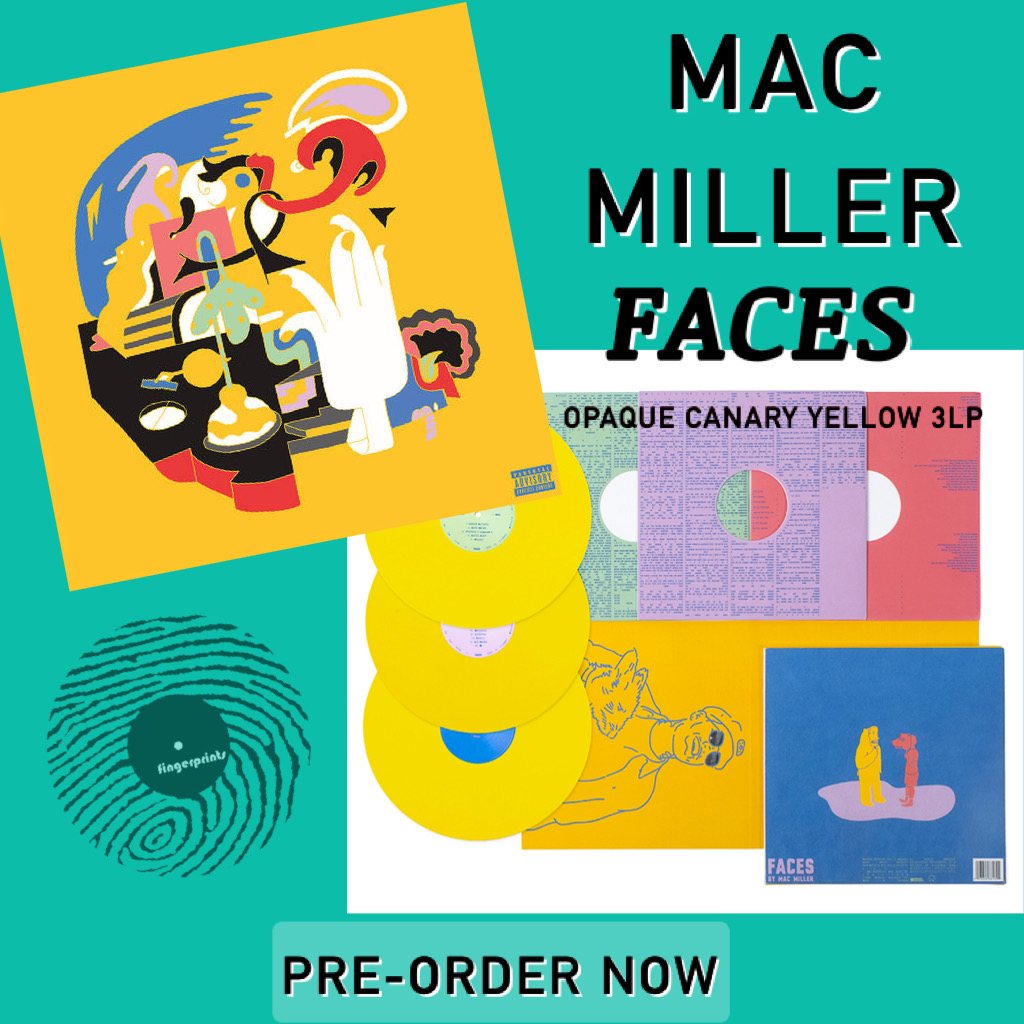