Ozomatli drops in to celebrate the release of Marching On Friday 7/15 at 6pm. Free RSVP with CD/LP pre-order at Fingerprints Music, in-store, or at 562.433.4996

If the city of Los Angeles had a soundtrack, it would be Ozomatli’s music. Since forming in 1995, the lineup’s collaborative, energetic blend of multi-cultural music and activism has earned the band three GRAMMYs, four Hollywood Bowl shows, a TED Talk and much more. But more importantly, Ozo has inspired and energized listeners worldwide. Even at gigs in locales including Burma and Mongolia, Ozomatli’s messages and music, sung in both Spanish and English, need no translation. Circa 2022, Ozo’s new songs, stronger-than-ever brotherhood and the potent emotional impetus behind Marching On further cements the legacy begun with the band’s 1998 self-titled debut. 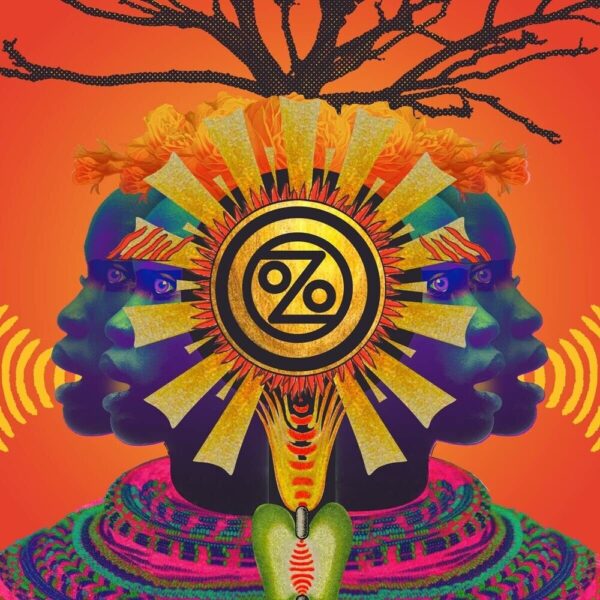 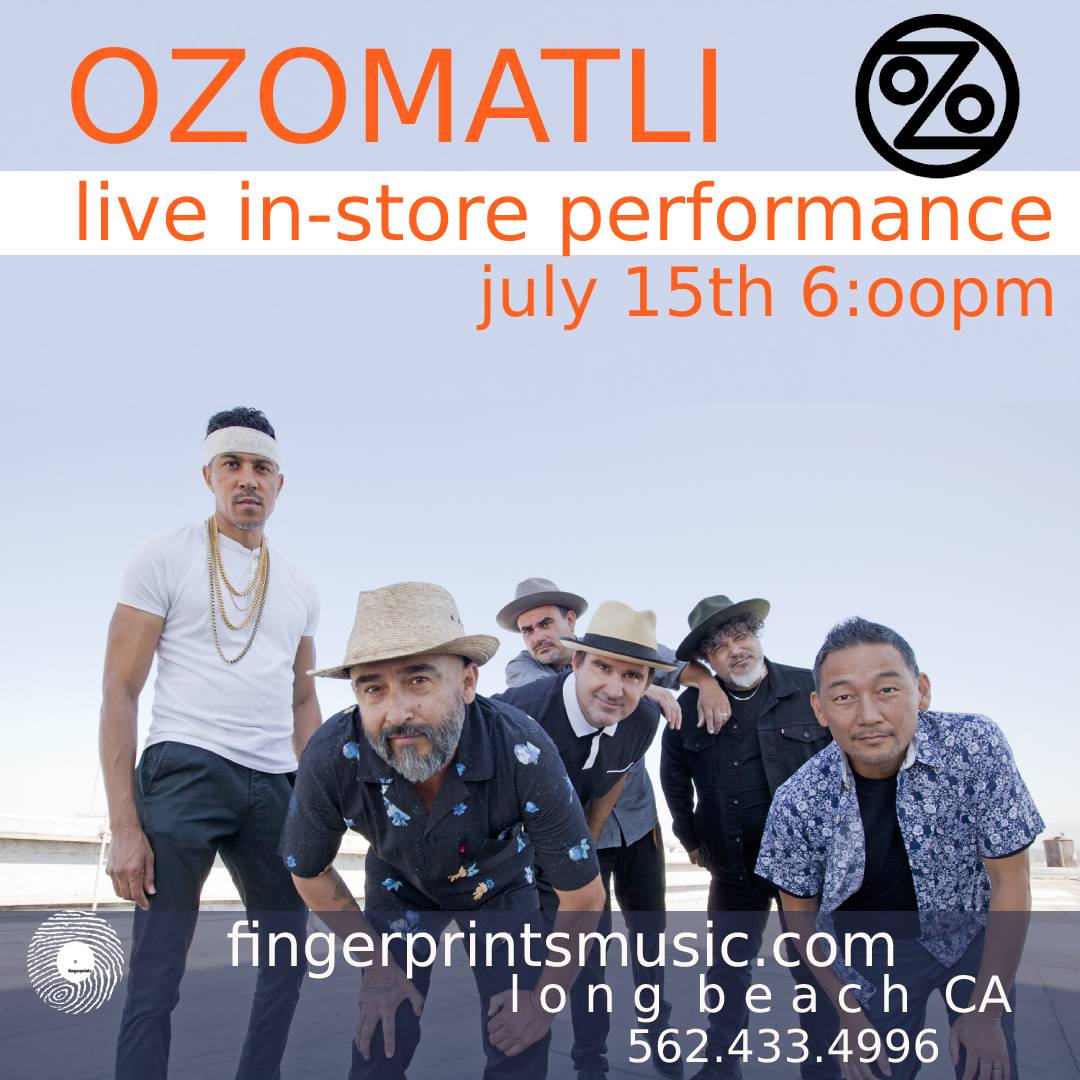