Merge is thrilled to announce the 10th anniversary deluxe edition of Wye Oak‘s landmark album, Civilian! This updated version of one of Merge’s most beloved records of the 21st century includes a bonus LP of unreleased tracks & demos titled Cut All the Wires 2009-2011. Release date is on October 22nd, 2021.
Ten years after its release, Wye Oak’s Civilian remains a raw, sinewy punch of a record—bleak and intense and lonely and self-assured all at once. The album unravels with the sort of self-questioning and uncertainty that come with youth. When Andy Stack (Joyero, Lambchop) and Jenn Wasner (Flock of Dimes) released Civilian, it marked both the ascension and death of Wye Oak, or at least a version of it. Now, a decade later, this deluxe edition delves back in.

Civilian was beloved upon release, complete with late-night TV appearances, sold-out concerts, and glowing reviews; it was the A.V. Club’s favorite album of 2011. With that acclaim came inevitable burnout, thanks in part to Wye Oak’s workhorse mentality, the 200+ shows they performed on the back of the album’s release, and a persistently misogynistic narrative about Wasner’s guitar skills. But rather than recoil, the band decided to rethink: Civilian set the duo on a decade-long course of innovation. Devoting nearly 2,000 words to its 10th anniversary earlier this year, Stereogum described Civilian as “an album of hellos and goodbyes at the same time, introducing us to everything Wye Oak could be, before setting the stage for the other Wye Oaks we’d soon get to know, and the all the others we’ve still yet to meet.”

Cut All the Wires: 2009–2011, a 12-song collection of rare and unreleased tracks and demos culled from the Wye Oak archives, is an extension of the bruised and aching Civilian. Sonic paradoxes abound: the mellow “Sinking Ship” is preceded by the wall-of-sound grunginess that roars through “Half a Double Man.” A pared-down acoustic Daytrotter live session of “Two Small Deaths” dovetails into the jangling “Holy Holy” demo. The closing lyrics over the frenetic, screeching feedback of “Electricity” lend the anniversary release its title: “There’s nothing about you that I don’t adore / Show me these rooms / and I’ll show you the way to the door / Walk me through / I’ll cut all the wires and spend my life with you.” 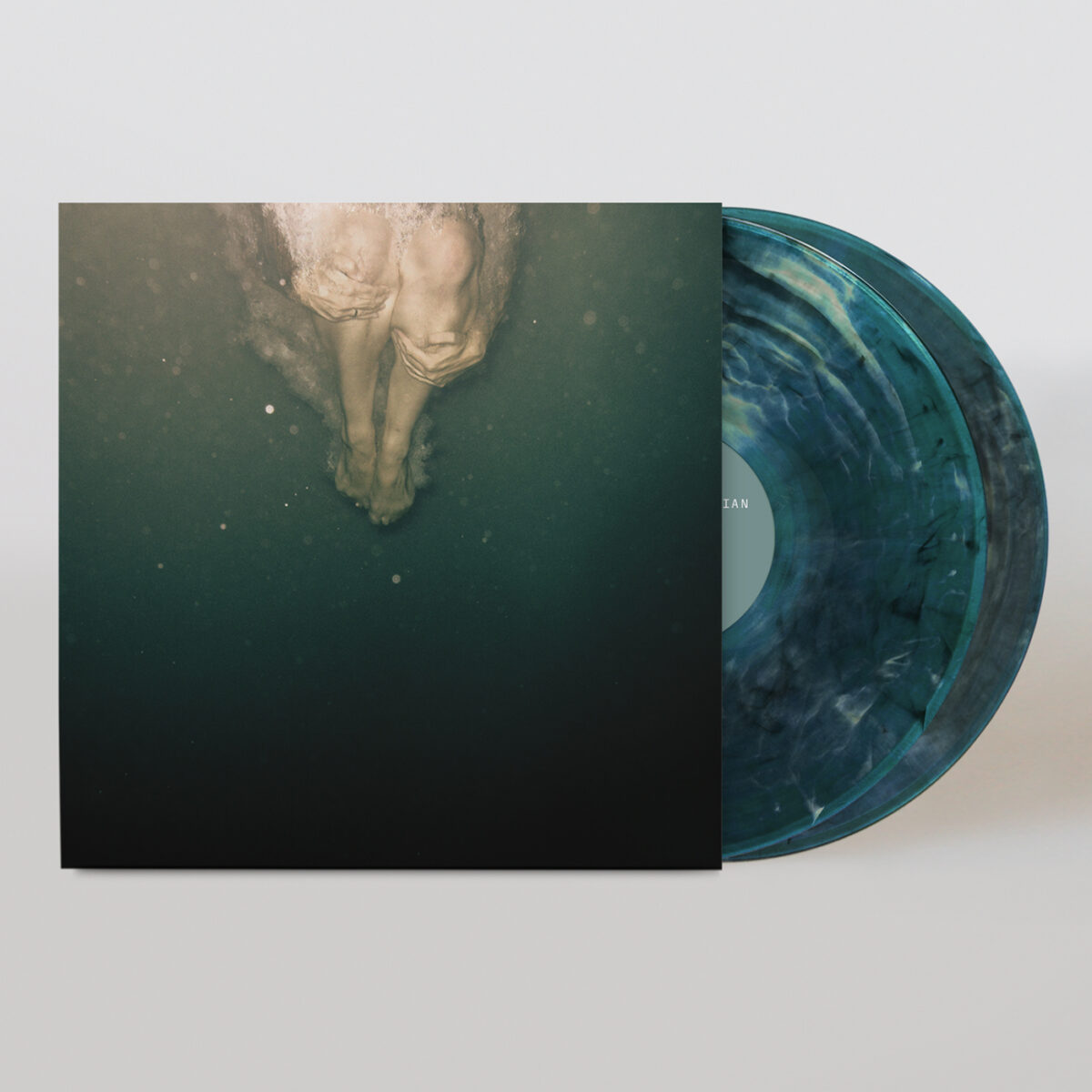