The indie supergroup of Julien Baker, Phoebe Bridgers, and Lucy Dacus, boygenius,  will finally release their debut album this spring on 3/31 via Interscope Records. The album is titled “The Record” and will be the group’s follow up to the beloved ep released in 2018. It will be released on standard cd, standard black LP, and indie-exclusive clear LP. Both LPs  feature gatefold packaging, a temporary tattoo, and 24-page zine. You can preorder them starting now. 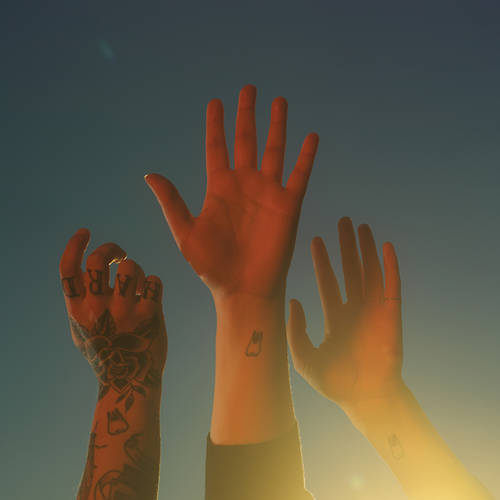