The National’s new album, First Two Pages of Frankenstein, will be released April 28th on 4AD. The album is now available for pre-order on standard black vinyl, indie-exclusive opaque red vinyl, and CD. This 11-song collection signals a new chapter in the band’s discography. Anchored by evocative melodies and an enthralling lyrical narrative, First Two Pages of Frankenstein finds The National sounding more creatively energized than ever and poised to earn them even more fans. The album was produced by the band at Long Pond Studios in upstate New York and features guest appearances by Taylor Swift (“The Alcott”), Phoebe Bridgers (“This Isn’t Helping” and “Your Mind Is Not Your Friend”) and Sufjan Stevens (“Once Upon a Poolside”). 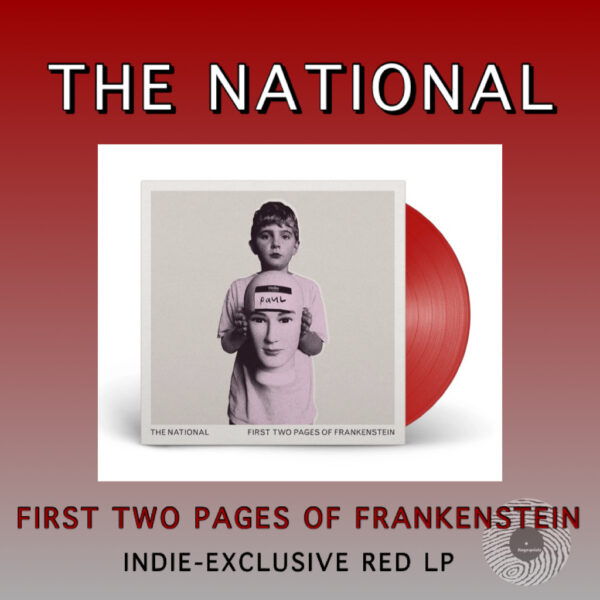