Erin Bowman is standing at the line that divides where she’s come from, being a music-loving kid in New Jersey, to what lies ahead, and it’s a future that seems to be building momentum at a remarkable pace; her first song, Problem, was added to Sirius XM 20 on 20, and within 2 weeks it was a Top 5 requested song. Her second song, King Boy, quickly became a Top 5 most played song on the 20 on 20 channel, and since then Erin has had songs play in pivotal scenes in the NBC show, This Is Us, anchor campaigns for McDonald’s and Target, and had her song used to promote the 2017 Oscar telecast. Erin’s been featured on Good Morning America and Radio Disney Music Awards, and now she’s ready to release Apartment 101, a lyrically driven, heart on her sleeve, completely open and honest debut album.

To kick things off at retail Erin will be stopping in to play a solo set, which will be recorded for future release. This will be your first opportunity to purchase Apartment 101, though purchase isn’t required to attend. This one is free with RSVP, so stop in or catch us on the phone at 562.433.4996 to let us know you’re coming and we’ll save you a spot.

Check out There You Go Again 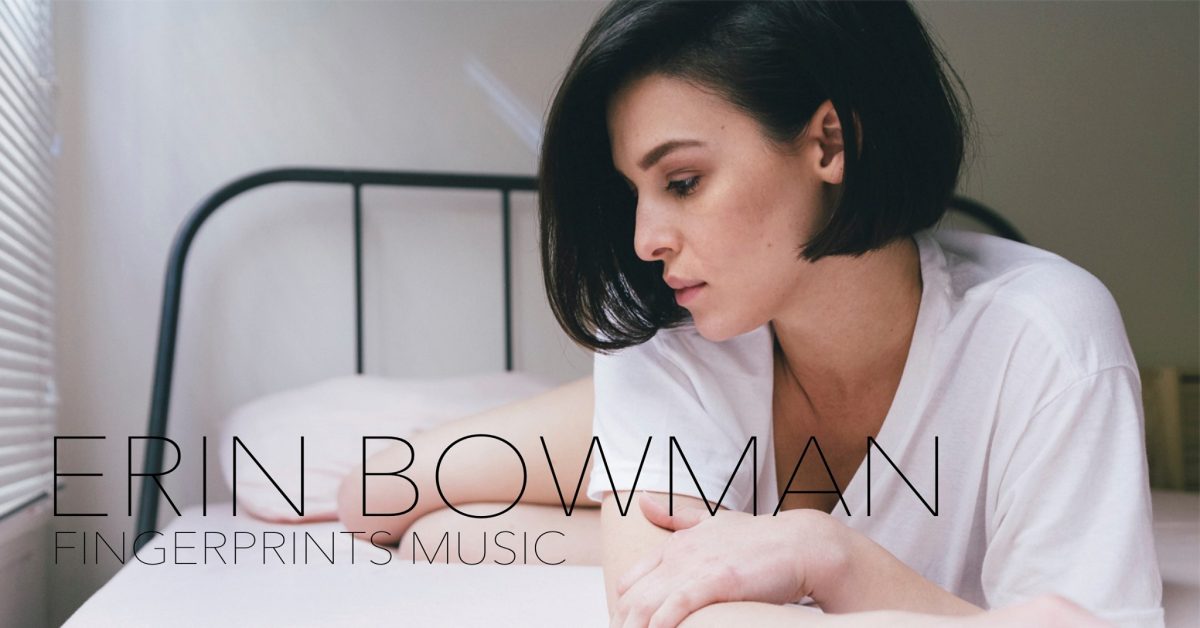