News | Shop
Spiritualized and Fat Possum Records are proud to announce the first stage of The Spaceman Reissue Program: definitive vinyl releases of the first four classic Spiritualized albums. Curated by Jason Pierce, the series will kick off April 23 with Spiritualized’s classic 1992 debut, Lazer Guided Melodies.
The Spaceman Reissue Program edition of Lazer Guided Melodies promises to give those recordings the fullest spectrum audio and physical treatment they’ve deserved since 1992. It will be the first in this series of 180g double albums mastered from a half speed lacquer cut from original sources by Alchemy Mastering, presented in a gatefold jacket adorned by reworked art by Mark Farrow, and available in both a standard black vinyl pressing and limited edition white vinyl, as well as CD.
Pre-Order the Indie-Exclusive White Version Here
Tracklist:
01. You Know It’s True
02. If I Were With Her Now
03. I Want You
04. Run
05. Smiles
06. Step Into The Breeze
07. Symphony Space
08. Take Your Time
09. Shine A Light
010. Angel Sigh
11. Sway 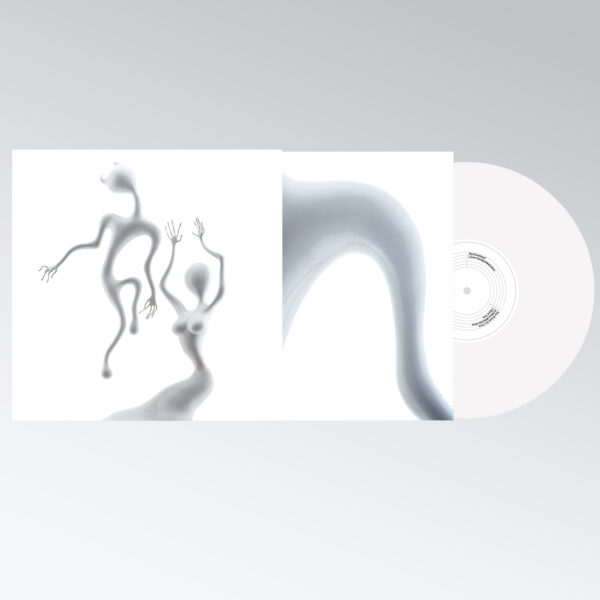